if you havent seen the commercial, you may not get the title here. you should look it up, its funny.

last week my keurig coffee maker started giving me problems brewing a cup of coffee. it refused to give me the right amount of water for the setting. any setting, actually. I was getting a little perturbed, because I shouldn’t have to fight with something to get it to work right. well, I decided to descale it, since I had never done that, and its recommended at least every six months. I used only bottled water, so I kind of shrugged it off. I followed the directions exactly, and ran straight white vinegar through three brewings. well, it wouldn’t give me three brewings, but I did the best I could. then I let it set for over five hours. no improvement. by now, however the ‘descale’ sign was showing on the display, where it wasn’t before.

I repeated the process. I cleaned everything. I let it set over night with vinegar. it only got worse. I called the company, and talked to several really polite, english speaking people, who really acted like they cared about my satisfaction. after going trough a series of fixes, it was determined it wasn’t fixable from home. I thought the next thing was going to be where I had to send the coffee maker. and how much it would cost to fix. rather, I was told to send in the K cup holder, and I was going to get a new machine in three to five business days. and I have 30 days to send in my part. plus I was given a coupon to get more K cups, to replace the ones I probably wasted fooling with the defective machine.

wow. I was quite amazed. I wasn’t given to some call center where the people don’t speak clear english, and I didn’t encounter peggy. and … I got my problem fixed. I am a satisfied customer indeed.

it was quite refreshing since I have recently thrown out my latest – and last ever – sears vacuum. the first canister vacuum I bought was from sears, and it lasted 15 years. I used it all the time too. the next one was not so good, even though it was the same brand. it lasted a year, and was a hassle to get fixed. go here, order the part, the new part is cheap too. constantly breaking. mostly plastic. don’t even get me going on it …

sears kenmore … I spit on your vacuums! 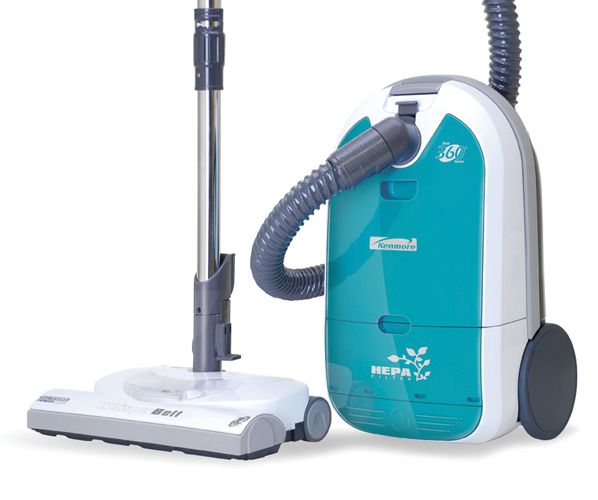 that’s because now sears has their stuff made overseas, often in third world countries by underpaid people who work in terrible conditions. they are assembled here, but the parts are made cheaply elsewhere. the only people who profit from this are the distributors. there arent many manufacturers anymore, who make their own products here, or have much sense of pride in their work. instead, there are distributors, selling over priced cheaply made products. the american people don’t profit from this. the overseas companies don’t really profit much, and their workers sure don’t. its sad.